Book Direct with the Owner at Domain Barossa in Tanunda with Tourism Bookings WA for all your restaurant and entertainment needs.

Domain Barossa Fine Wines is owned by the Riethmuller Family. Todd Riethmuller, our winemaker, has worked at various wineries before making the decision to produce his own quality wines. Domain Barossa commenced production in 2002 and we opened our Cellar Door Sales in October 2004. We are still a small winery only producing 3000 cases per year.

Already our wines are receiving recognition. We have received awards in the Australian Small Winemakers Show and WINESTATE magazine in 2005 and 2006. And, more recently the 2006 Toddler GSM was awarded a TROPHY and Gold Medal in the Barossa Wine Show 2007 for best GSM, class 14. The 2007 Ruth Miller Riesling was awarded a Gold Medal at the same show. 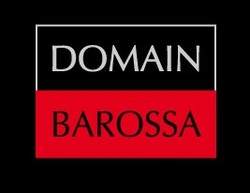 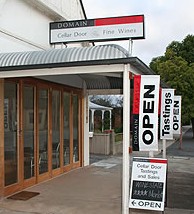 Tourism Bookings WA welcomes Domain Barossa in Tanunda SA 5352, we provide a friendly relaxing restaurant and bar. Domain Barossa is a great place to unwind with a cold drink, an ideal place to watch and forget about the hustle and bustle while you enjoy a freshly brewed coffee or a snack from our affordable specials menu.

Is Domain Barossa in Tanunda your property on Tourism Bookings WA, please claim your listing and subscribe to update your contact details and receive your phone calls and emails from your clients.