Book Direct with the Owner at Zagames Reservoir Hotel in Reservoir with Tourism Bookings WA for all your restaurant and entertainment needs.

Opposite the glistening Edwardes Lake, Zagame’s newly renovated Reservoir Hotel offers stunning views of the water and a spacious, beautifully appointed dining and drinking environment that typifies the Zagame’s approach to modern service and quality. Not to mention an enormous Kid’s World that could be an entire other venue in itself, which kids (and maybe even parents) won’t believe until they’ve seen it with their own two eyes!

Everything at Reservoir - from the sculptured, modern light fixtures, to the multiple dazzling flat-screen televisions – welcomes you in, to enjoy the best possible service you’ll ever experience, because that’s the Zagame’s way.

This might just be the most well-appointed Zagame’s yet (and that’s saying something), and it’s packed with the best amenities we have to offer, including; the fine food and friendly service of Zagame’s Family Bistro, our most spectacular Kid’s World yet (including a special Kid’s World Party Room), entertainment facilities with a TAB and lounge, plus a convenient bottle shop. 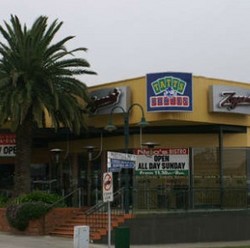 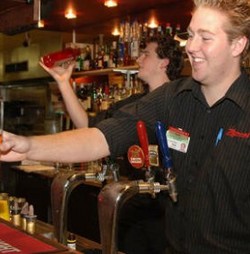 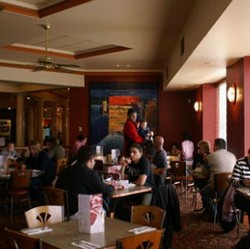 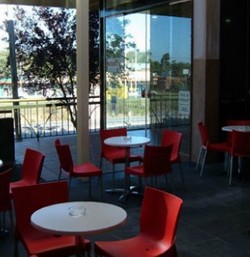 Is Zagames Reservoir Hotel in Reservoir your property on Tourism Bookings WA, please claim your listing and subscribe to update your contact details and receive your phone calls and emails from your clients.