Book Direct with the Owner at Great Mellie Restaurant in Fremantle with Tourism Bookings WA for all your restaurant and entertainment needs.

In 2000 Frederic Verschoore and his family moved to Japan as he had the position as Chef of Palazzo Restaurant at the Royal Park Hotel in Tokyo, a city where French food is popular. After 6 years working in Tokyo, with an opportunity to own a restaurant in Fremantle, he decided to make his dream come true. With his family they came to Fremantle in March 2006. They have the restaurant Great Mellie open on the 11 May 2007.

Chef Frederic has a strong traditional classic French cooking knowledge. With this knowledge he creates his own dishes, yet nothing like traditional heavy saucing. The food is pivotal yet it is not classical French, nor Oriental nor fusion, as Chef Frederic call it “my style”. 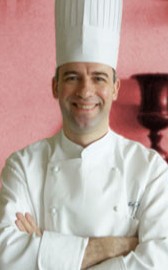 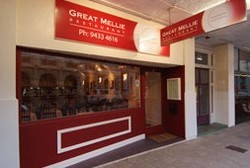 Is Great Mellie Restaurant in Fremantle your property on Tourism Bookings WA, please claim your listing and subscribe to update your contact details and receive your phone calls and emails from your clients.