Book Direct with the Owner at Azuma Japanese Restaurant in Sydney City with Tourism Bookings WA for all your restaurant and entertainment needs.

At that time Japanese cuisine in Sydney consisted of only Sushi, Tempura and Teriyaki Chicken. His passion and independent spirit convinced him to open a Japanese restaurant with no Sushi or Teriyaki on the menu. In 1996 he opened his self-named restaurant, Azuma, in Crows Nest Sydney. The menu was of authentic Japanese cuisine, dishes that had not been seen in Sydney before.
Since the opening of his first restaurant Kimitaka has relocated to a much bigger, more sophisticated location in the CBD. His menu now includes sushi, sashimi and is well known for his signature Azuma Nigiri. He has opened two Ramen noodle shops called TonTon and most recently, in late 2008, the opening of a second Azuma restaurant, Kushiyaki – Azuma, took place. His passion to deliver new and dynamic Japanese cuisine that is both traditional and innovative drives him to expand his business, in the hopes that all Sydneysiders will be able to enjoy the experience of “real” Japanese. 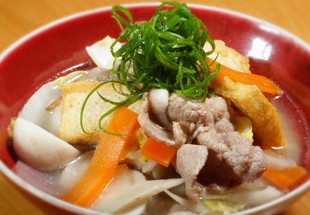 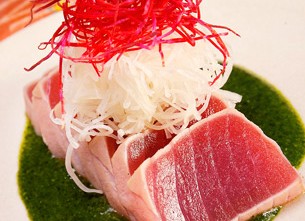 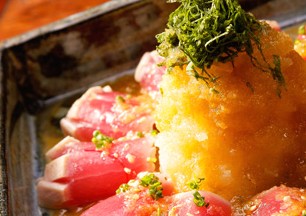 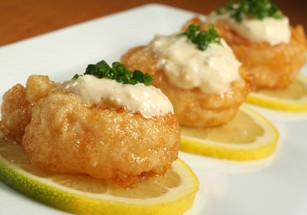 Is Azuma Japanese Restaurant in Sydney City your property on Tourism Bookings WA, please claim your listing and subscribe to update your contact details and receive your phone calls and emails from your clients.