About Guillaume At Bennelong

Book Direct with the Owner at Guillaume At Bennelong in Sydney City with Tourism Bookings WA for all your restaurant and entertainment needs.

Guillaume at Bennelong is situated in the southern most shell of the Sydney Opera House, where diners sit beneath Jorn Utzon”s vaulted concrete “ribs”. Sensuously curved, chocolate-coloured banquettes surround generously-spaced tables. Both the restaurant and the bar offer spectacular views of Sydney Harbour, the Bridge, Royal Botanic Gardens, Circular Quay and the city.

Guillaume at Bennelong offers a range of dining choices including; intimate booth seating, a semi-private dining area for small groups and  private events in the Bennelong bar overlooking the Harbour Bridge. 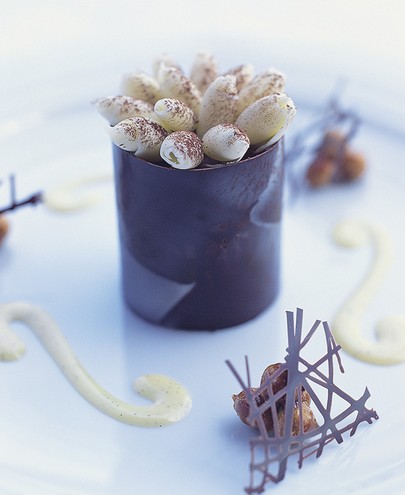 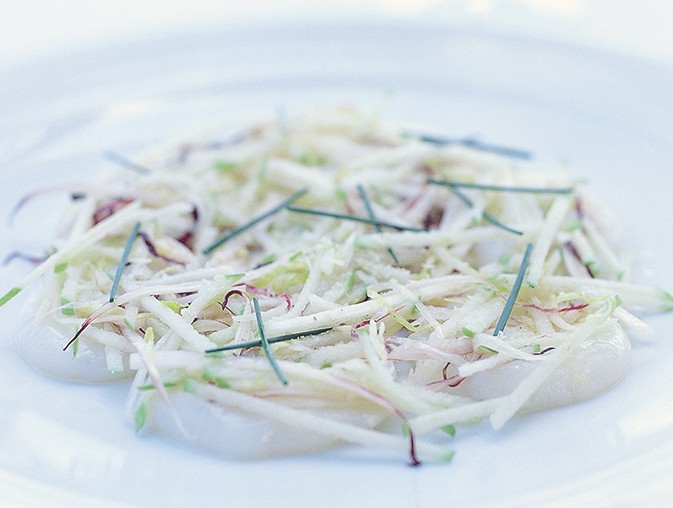 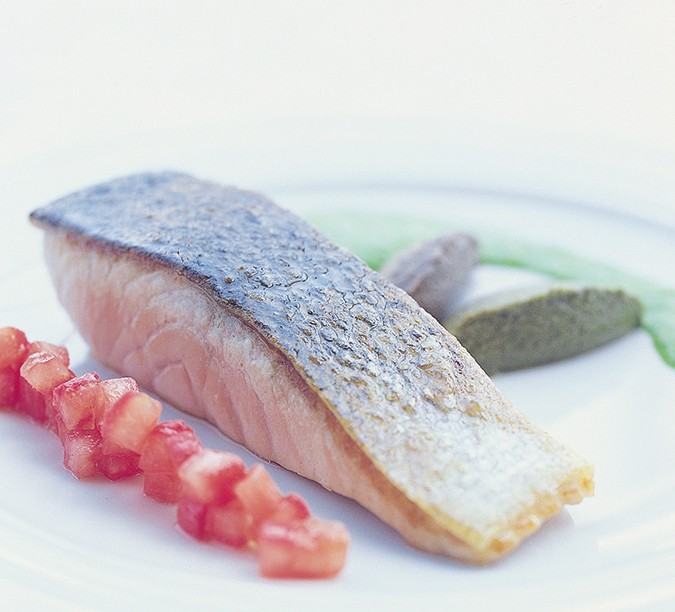 Is Guillaume At Bennelong in Sydney City your property on Tourism Bookings WA, please claim your listing and subscribe to update your contact details and receive your phone calls and emails from your clients.