Book Direct with the Owner at La Guillotine French Restaurant in Sydney City with Tourism Bookings WA for all your restaurant and entertainment needs.

Established in 1967 just a few metres away from its present location at 518 Kent Street. Originally a French omelette house, La Guillotine has become a Sydney icon known for its Parisian style and traditional French food.

Still as intimate but now with two floors.

The restaurant owners, Joseph, in his seventeenth year at La Guillotine and his wife Sharon have kept the old restaurant alive with red walls throughout and arches and iron bars in the basement.

The ground floor looks down onto Kent Street and can be opened up to take in the warm Sydney nights and street life.

The menus are in both French and English and include French favourites such as moules marinere, escargot, chateaubriand bearnaise and of course the omelettes. 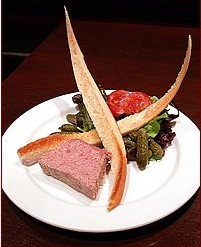 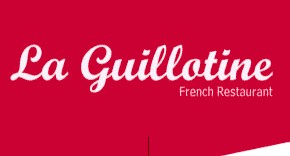 Is La Guillotine French Restaurant in Sydney City your property on Tourism Bookings WA, please claim your listing and subscribe to update your contact details and receive your phone calls and emails from your clients.