Book Direct with the Owner at Glenmore Rooftop Hotel in The Rocks with Tourism Bookings WA for all your restaurant and entertainment needs.

The Glenmore Hotel was built by Brewers Tooth & Co in 1921 and has been an Aussie icon ever since. It is one of the last surviving pre- Harbour Bridge buildings on Cumberland Street, north of the Cahill Expressway. The site is known to have been occupied from the early years of 1800, although it is likely that, like the other ridges of The Rocks, it was occupied by the encampment of settlers in the first weeks of the arrival of the First Fleet in 1788. 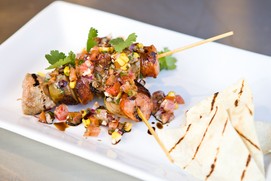 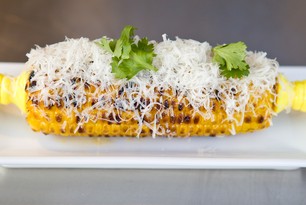 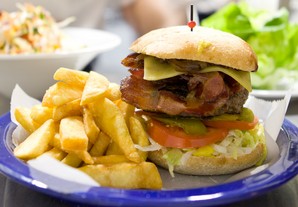 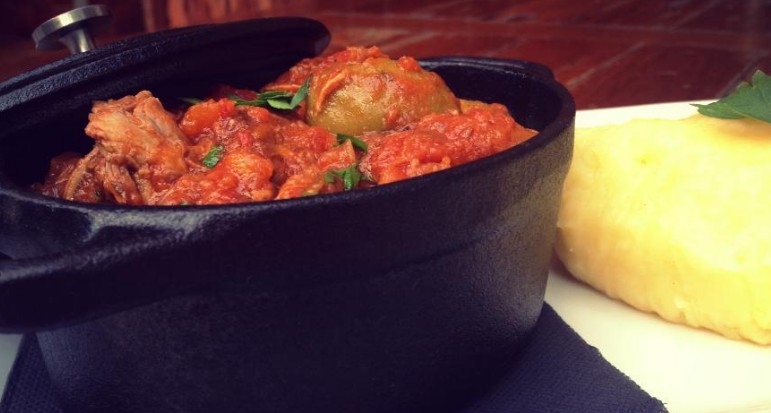 Is Glenmore Rooftop Hotel in The Rocks your property on Tourism Bookings WA, please claim your listing and subscribe to update your contact details and receive your phone calls and emails from your clients.